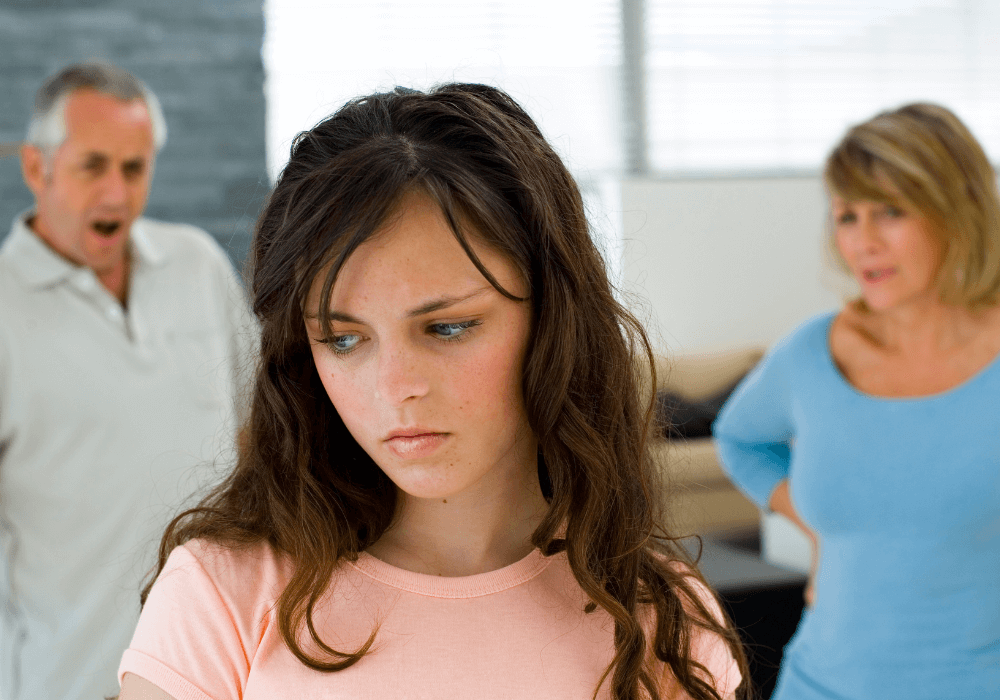 If you focus too much on the relationships between grandchildren and grandparents depicted on television and in the movies, you might wonder what grandchild doesn’t like grandma and grandpa?

Kids on TV tend to run excitedly into their grandparents’ arms, eager to give plenty of hugs and kisses.

The grandparents return the sentiment, exclaiming how happy they are to see the children.

As it turns out, this isn’t always real life.

Grandchildren who ignore their grandparents are much more common than you might think.